Asus Laptop X550DP Specification and Review – Asus notebook models presenting his first in Indonesia, which reinforced the chip AMD APU A10. Through Asus X550DP, users are guaranteed to obtain the satisfaction of playing the game and enjoy top-class multimedia experience. 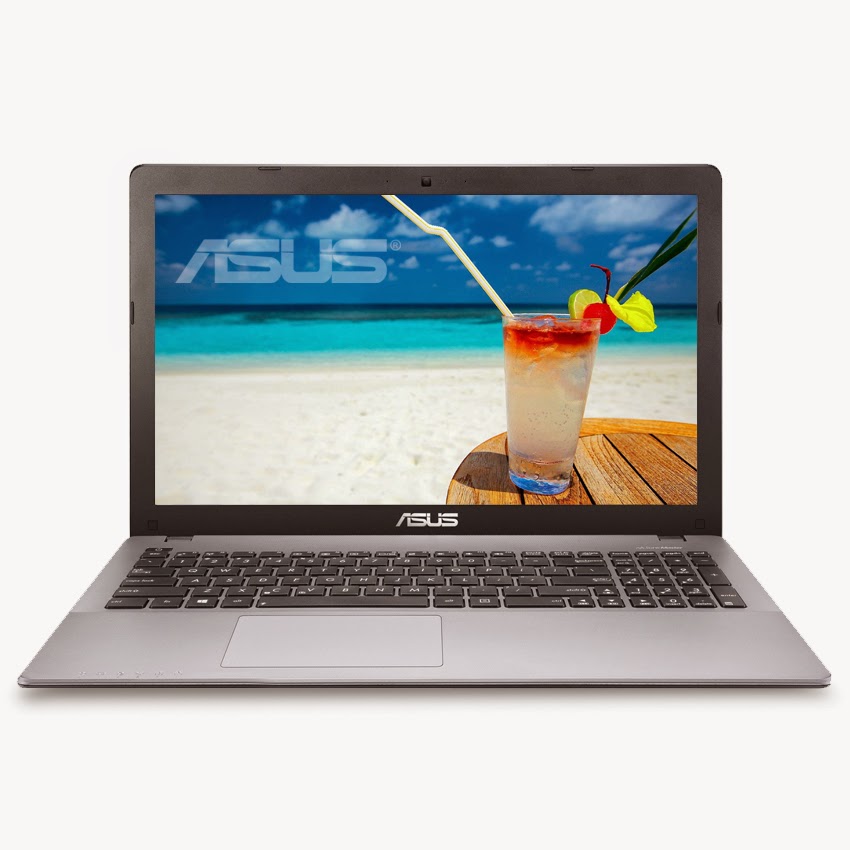 This graphics card is also equipped with AMD Enduro Technology which functions as a regulator on and off automatically according to GPU notebook makes use of longer battery usage.

In addition, there are AMD Elite Experiences Software Elite harness the power of AMD APU Platform to accelerate the experience of using the software available and enhance the user experience such as AMD Gesture Control, Face Login AMD, and AMD Screen Mirror.

Offer interesting given for each purchase AMD notebook that uses the AMD A10 APU Elite (including this X550DP Asus) is a bonus 1 free game of 3 title selection: “Tomb Raider”, “Guacamelee”, or “Tales from Space: Mutant Blobs Attack ‘. This promo information can be accessed through http://www.amd.com/gamepromo.