Facebook Twitter LinkedIn Tumblr Pinterest Reddit WhatsApp
Welcome greeting for the IPhone 6 will be launched in the near future. Predicted, the new Apple smartphone will be priced more expensive than usual. How the new specifications?

IPhone 6 is actually still mysterious. No one really knows until Tim Cook himself who announced on September 9, 2014. Fortunately, the iPhone still has a high sales value.

As a result, rumors about iPhone 6 specifications up to form the roll and swell like a snowball. As if, just a matter of time that the rumors just facts pending.

Finally, the iPhone has a larger screen than 4 inches. Apple seems to no longer be ashamed to follow in the footsteps of its competitors to leave the screen size the long looked increasingly mini, except for the medium segment. 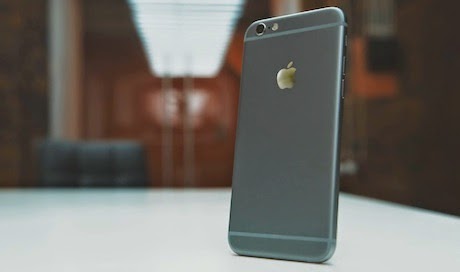 Unmitigated, according to reports circulating and reinforced with many leaked photos online, said the iPhone 6 will be available in two versions, 4.7 inch and 5.5 inch. Despite having large size. Apple is still maintaining his trademark, which makes it lengthwise. 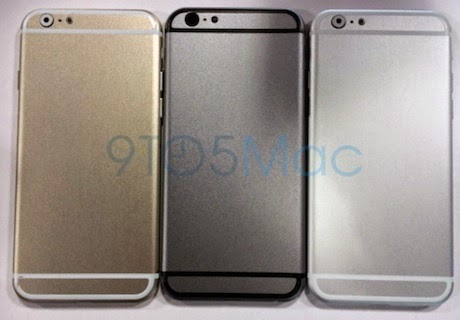 Apple invested no small amount for a sapphire glass factory in 2013 ago. Investing it appears it will not be wasted. Apple is going to be a lot of material buried in the sapphire newest products later.

Not many know, in November last year and the company named Apple GT Advanced Technology has agreed to a five-year contract worth USD 578 million for the production of sapphire glass.

Well, apparently this is the iPhone 6 will come with using sapphire screen in it. Mechanically sapphire is difficult to put together with the other ingredients. Mainly because of this expensive material has a crystal structure that is formed from, sturdy, yet at the same time vulnerable.

Furthermore, sapphire has a high degree of rigidity to the other ingredients, as well as the relatively low levels of heat. That’s why, Apple will get around all of these constraints by merging method patented sapphire with other materials. 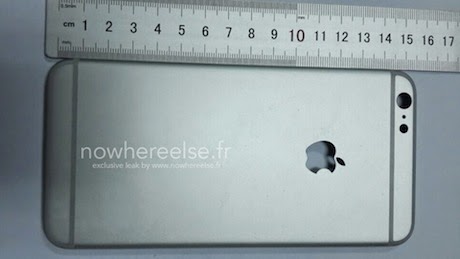 Leaked other information came from a forum on China and France, which clarify the innards of this handset.

Components were leaked on a Chinese forum mentioned that Sony IMX220 sensor made ​​by Sony will visit the new iPhone. With openings 1 / 2.3, 6 great iPhone camera 13 megapixel resolution is likely to be. 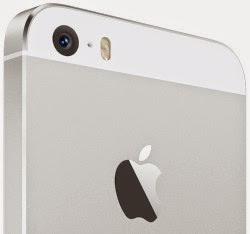 Not only that, other capabilities of the specification the iPhone camera aperture 6 is coupled with the iSight camera features and greater light sensitivity of up to 33%.

Well, the battery in the iPhone 6 rumor will be embedded with a larger size, which is 1,810 mAh. Quite large compared to the size of the iPhone 5S is only 1,560 mAh battery.

The latest information mentions that the screen resolution of the iPhone 5S successor also will compete with the iPad and the iPad Mini Water Retina Display.

The high resolution screen Apple handheld devices are still held by Air and the iPad tablet iPad Mini Retina Display. Both are equipped with a screen resolution of 2048×1536 pixels. But the future is very likely the iPhone will also be handed the same thing.

IPhone 6 is rumored to carry a screen resolution of 2208×1242 pixels reach. If true, it means the number of pixels is increased significantly from that used only 1136×640 pixels on the iPhone 5S.

Unfortunately, it is reportedly only applies to one of the variants of the iPhone 6 which is the 5.5-inch version. As for the 4.7-inch version is far below also remain higher even than the iPhone 5S, which is equal to 1334×750 pixels. 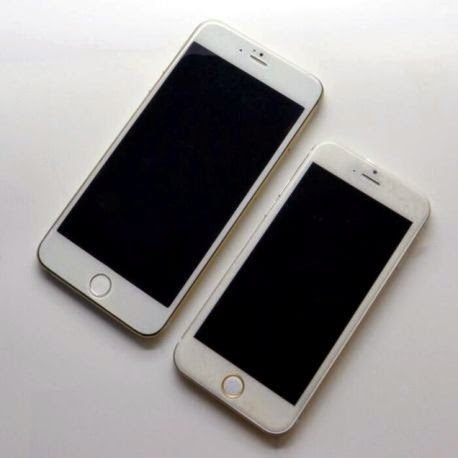 The iPhone has been rumored several times to be added featured Near Field Communication (NFC), but it has not materialized. When the iPhone 6 will be announced, once the Apple smartphone is also rumored to be the same thing.

Times the issue rises to the surface, after a leaked image of the inside of the iPhone 6 circulating on the internet. Pieces like this chip is suspected components to support NFC.

It is not yet valid, whether the image is actually part of the NFC in the iPhone 6 or even NFC merely gossip ago wind blows away. 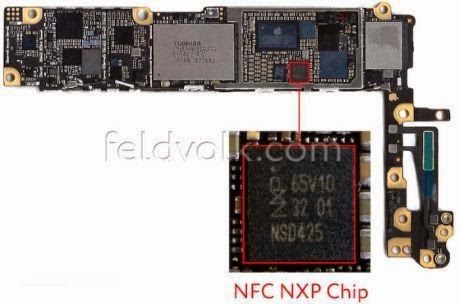 Even so, if true, to exchange files simply by attaching the new device will be done at fellow iPhone users 6. Because obviously, in the previous version, the iPhone is not paired with the NFC.

NFC is like a mandatory feature embedded in the premium smartphone. Only an Apple is still using a conventional shared. It was fortunately no Airdrop feature in iOS 7, which kinda makes sending files via Bluetooth and Wifi little more cool.